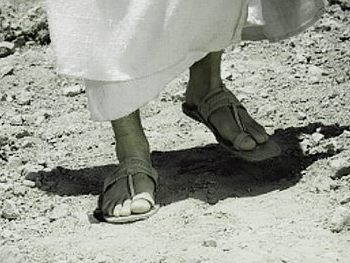 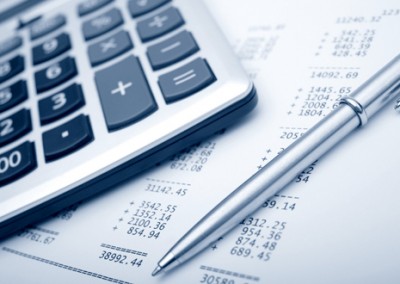 As the 1st quarter of the year is here, check your actuals to your budget.

For your business, ensure you are not over spending already in certain categories and under spending in others. You still have some time to keep your payables within your budget.

Personal, I’m sure by now you’ve recovered from all the Christmas debt you accumulated if any and you are now getting back on track with your spending plan/budget. Start planning now for all the celebrations of this year including December 25, 2014 by putting a little amount of money as you can afford aside.

Remember having a TFSA account can help towards this goal if you need help.